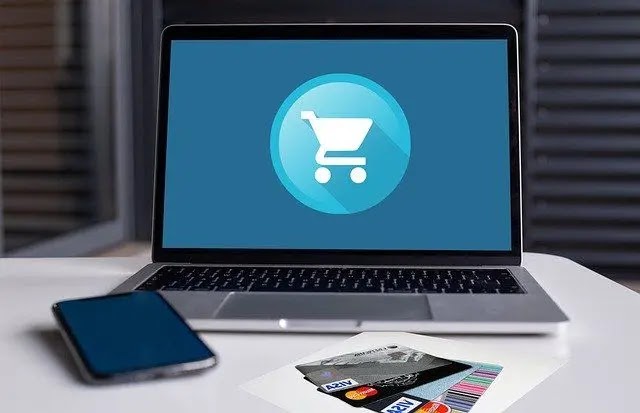 What is a computer? Let’s know

The computer is an electronic and digital device, computer means to count or count, it was first started with computer counting device (ABACUS), but in the last years due to the advancement of technology, the computer is such a fast and powerful device. But it has come out that by which you can increase the yield of daily work, now the advancement of electronic technology has made the work possible which was not done even a few years ago.

A computer is a device that executes human instructions and gives exact results; a computer is made up of 2 things hardware and software.

What are Hardware and Software?

Hardware is such a thing that can be touched, raised in hand, and made with hands whereas software is against it, it can neither be seen nor can we touch it, it is not made with hands It is made with the human mind, meaning it is made by human thinking. Some products are required to build hardware, whereas programming languages ​​are used to make software. In simple words, hardware body and software is its soul

Parts of Computer in Hindi

2: Monitor: This is a device that shows us all the work done on the computer.

3: keyboard: This is such an input device with which we write to Malumat on the computer.

4: Mouse: This is also an input device with which we work on the computer with the help of hands.

5. JoyStick: This is also an input device. With the help of this, games are played.

6. Printer: This is an output device that prints the goods on the computer on paper and reaches us.

7. Multi-Media Projector: This is an output device that is used in more meetings than this. The work done on the computer is shown by enlarging it.

What is data? Let’s know

Any type of goods is called data. Whether it is an image, in numbers, or in a word, it will be called data.

This is a memory with which the computer works, and it contains software, it controls the input and output devices, any program is inserted only once, then no changes can be made in it.

Secondary devices are those devices in which we can store as much data or quantity as possible and can get it when needed. Secondary devices of a computer are the hard drive, pen drive, disk, etc.

I have used that you would like this information and now you must know what is the computer if this post has come l then make sure to share on social media so that other people can also benefit from like it if you have any questions, a comment I will try to answer you soon.